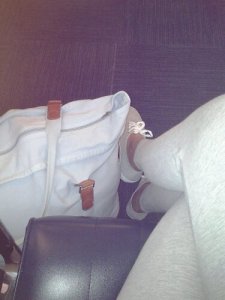 I am one of those lucky people who managed to escape from the dead of winter to a tropical paradise.  Before you hate me, let me explain; I was forced.  You know how sometimes when you’re drinking, you say something you really mean, but if you were in your right mind it would be in the back of your head instead of on the tip of your tongue?  Well that’s what happened to me.  One chilly November evening as I made my way through a bottle of wine and clicked through my emails, I stumbled upon a travel article with pictures of palm trees and wistfully announced “wouldn’t it be nice to go to…”  My roommate/travel genie immediately responded “Ok!” and before I could finish the bottle, the wheels were in motion.  The next morning between my vow of “no more than two glasses from now on!” and brewing coffee, I vaguely remembered the previous evening’s conversation.  Little did I know I had six weeks to prepare.  I thought there was no way I could afford it, and had a mild panic attack about my state of finances, but despite my qualms I soon found myself at the airport.

We flew out of Newark and five hours later we landed at the the airport of San Jose.  After forking over my rent money for colones, and dropping our luggage at the hotel, we set out to explore the city. 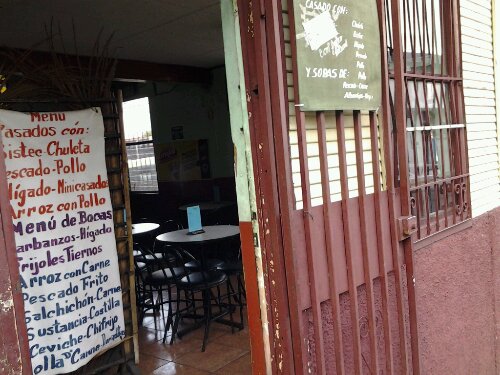 We were advised not to eat at these little local spots, but my curiosity overruled and I survived.  We also found it safe to drink the tap water. 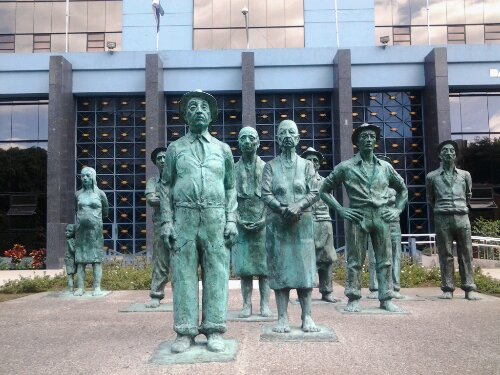 El Tostador!  I wouldn’t call my self a connoisseur but I do drink a lot of coffee, and this was the best I’ve ever tasted.  If caffeine isn’t your thing, grab some roasted nuts for your promenade.

After some percolation and urban exploration we decided to stop for a beer.  Actually, my friend’s words were “the first bar we see.”  As we climbed a spiral stairwell, A woman passed me on her way out.  Something about her demeanor had a shamed presence, but we nevertheless said hello to the doorman and explained that we wanted to go the bar.  He seemed skeptical and had to call a woman over to verify our entry.  After about five minutes of failure to communicate, we gave up and continued on our way.  We may or may not have tried to get into a whore house, we will never know. 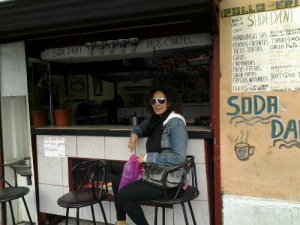 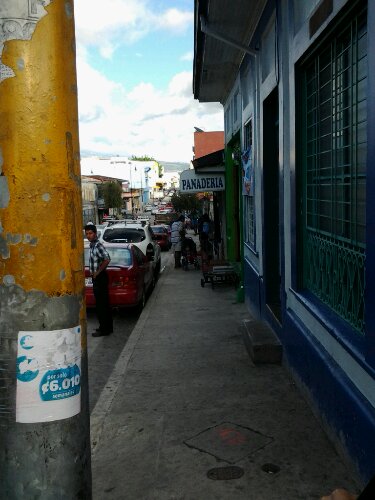 She’s my very own travel genie! I had to drink a lot of wine to find that lucky bottle, but I don’t mind the research!

I had been told by many, that San Jose was a grimy place to spend a vacation, but I am a city girl who loves to decided for herself.  I was fortunate to have a travel companion with the same sense of adventure.

A PANADERIA, we discovered, is a wonderland of bakery treats. Carbfest! We returned several times and it seems they never make the same thing twice. Bread stuffed with meat and cheese topped with peppers and spices; layered with cheese and jelly and swirled with cinnamon. Oh my!  Of course the french are famous for their pastry perfection, but when in Costa Rica don’t pass up the panaderia. 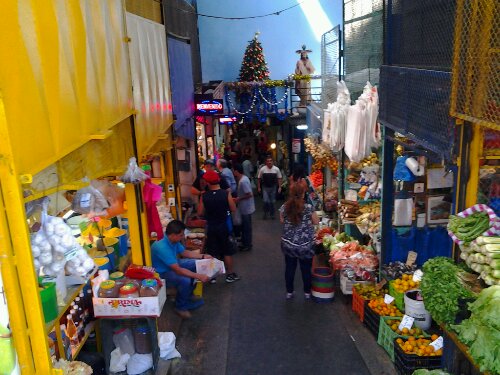 The mercado!  I have never seen such a vast display of produce and could not stop taking pictures….can you tell?

I have also never seen so many flavors of Tang!

Other than eating bread, one thing you simply must do while in San Jose is get out of San Jose.  Costa Rica is known for beaches and volcanoes.  There are many options;  various organized day trips and tours, or you can do-it-yourself with a rented car or plan a bus trip.  After taking in the scene of San Jose we woke early in the morning for a breathtaking three hour bus ride to the beach.

Driving through valleys that have been carved into the landscape by ancient volcanic eruptions was a travel first for me. I didn’t want to miss a thing and fought hard to keep my eyes open.  Just when I thought I had gotten used to the view, our bus rumbled across a tiny wooden bridge, over an alligator pit, and we began to wind our way up a mountain and through a rainforest.

We arrived in Manuel Antonio at ten thirty in the morning.  Time to hit the beach!  The sun is serious here, I recommend wearing more sunscreen than clothes.  A few other  suggestions: 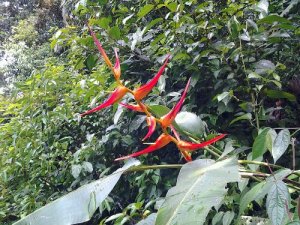 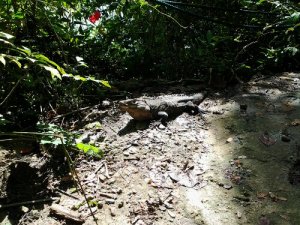 Eat the fish, take a hike, nap on the beach, bask in the sunset, cool off in the ocean, sneak off the path and discover a bamboo garden, stay up late, wake up early, don’t let a little torrential downpour keep you in the room, talk to strangers, drink more wine that’s why there’s coffee in the morning, and don’t be 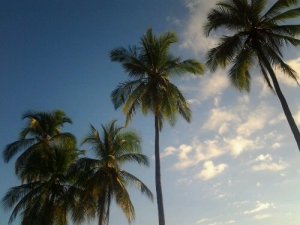